Taking place from 28 June until 7 July, this year’s programme celebrates great jazz legacies with a league of world-class musicians reimagining them with a youthful verve. The focus on the future with an eye on notable classics is a nod to cutting edge musicians daring to dig into the archive to unearth musical gems and jazz jewels to revive for eager audiences.

“This year’s programme will celebrate key jazz milestones, give a nod to great musical traditions from across the African continent and showcase some of the best among what Europe and the United States has to offer today,” says Alan Webster, Director of the Standard Bank Jazz Festival.

Classics from the great pool of hip-hop and soul music genius are given a jazz treatment by the Rebirth of Cool led by pianist Thandi Ntuli – the current Standard Bank Young Artist for Jazz – and DJ Kenzhero. The lofty legacy of the historic band, the Blue Notes is revisited with dexterous musical adoration by star-studded Blue Notes Tribute Orchestra led by trumpeter Marcus Wyatt. Award-winning writerPercy Mabandu will lead an interdisciplinary performance to mark the50th Anniversary Celebration of Yakhal’inkomo, the historic record released in 1968 by the late saxophonist, Winston Mankunku Ngozi.The project will bring together literature with the masterful jazz musicianship of Andile Yenana, Shane Cooper, Ayanda Sikade and Linda Sikhakhane and Sisonke Xonti. 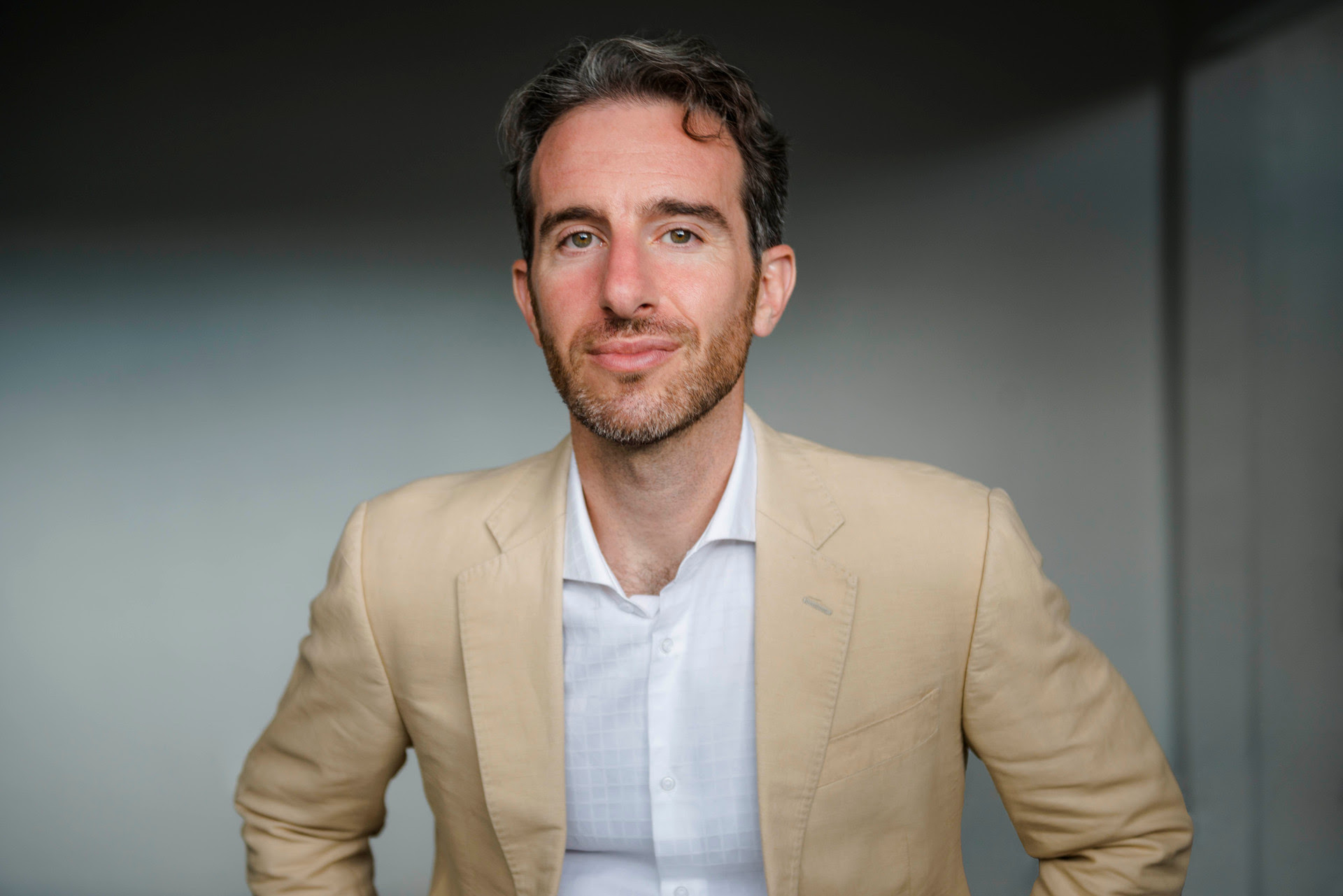 The late, great John Coltrane devotee, American saxophonist Michael Brecker will have his music reimagined by a band led by Norwegian saxophonist Petter Wettre in a project titled “Don’t try this at home” – A Tribute to Michael Brecker. Well-known American pianist Aaron Goldberg (US), has for two decades toured the world with Joshua Redman and brings his trio to Africa for the first time.

In what is perhaps one of the longest running musical partnerships in our history, saxophonist McCoy Mrubata and pianist Paul Hanmer will give a performance that reflects their influences on each other in celebration of 30 years of collaboration.

Northern Europe has been a leading region in jazz innovation for years. South African jazz has shared in that glory thanks to partnerships and investments made by organizations like the Swiss state arts funding organization Pro Helvetia, which will celebrate a 20-year presence in SA. In recognition of this lengthy role in support of the collaboration between the artists of South Africa and Switzerland, 12 Swiss musicians perform in Grahamstown this year over the course of the festival, sometimes offering their original music and at other times collaborating with South African musicians. 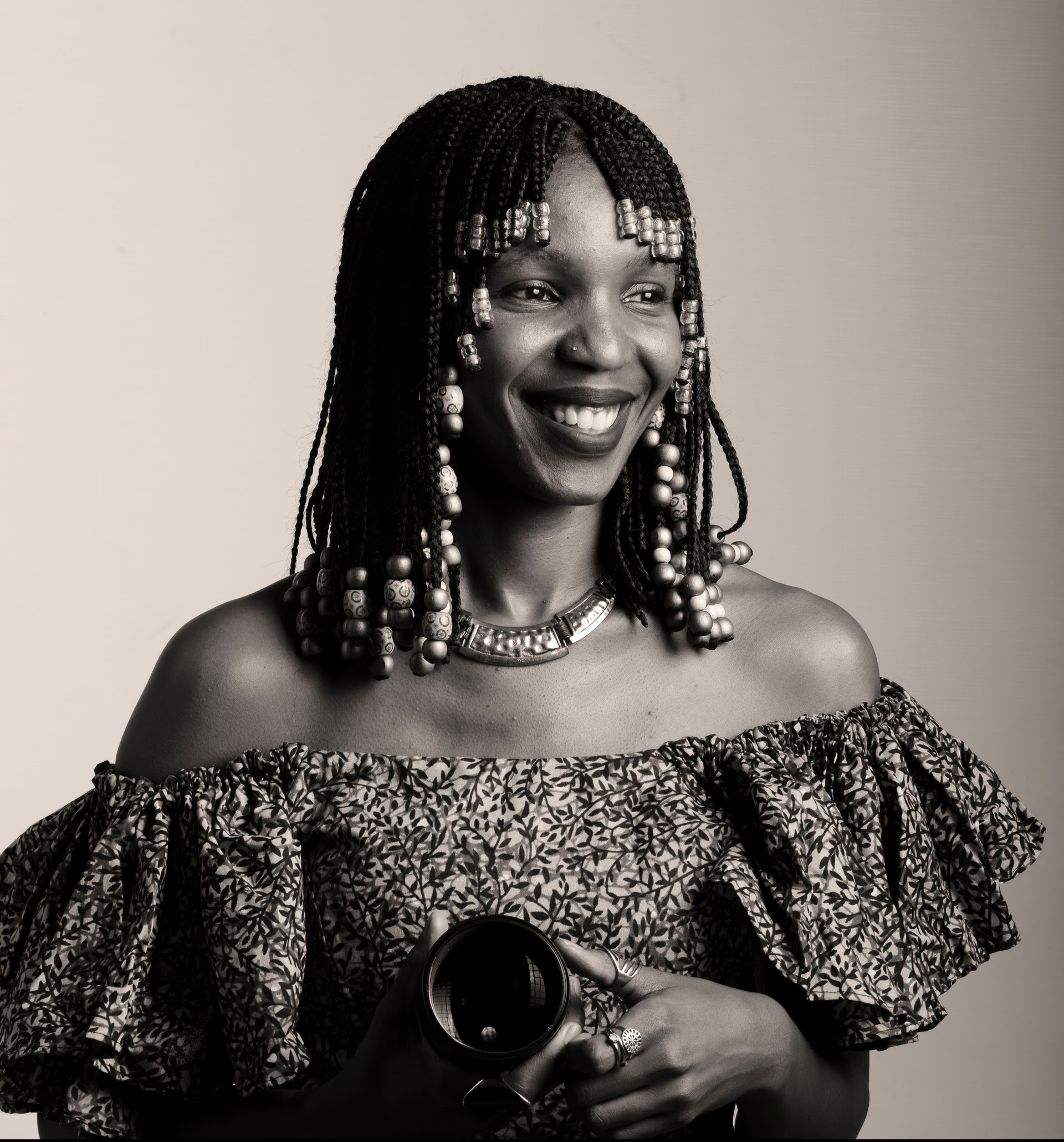 The festival is going to be a rare feast for jazz piano enthusiasts too. Pianist and composer, SBYA Thandi Ntuli will showcase music from her new genre defying album, Exile on Friday 29 June at DSG Hall.  The inimitable Andile Yenana’s sextet Umnqgonqgo Wabantu will ascend the DSG Hall stage on Sunday 1 July. The band will include both the best SA and Swiss players like bassist Christoph King-Utzinger and drummer Michi Stulz on the rhythm section and a local hornline that includes Wyatt and Sikhakhane.

On Friday 29 June at the DSG Hall, American composer and pianistAaron Goldberg will lead his trio with Matt Penman(NZ), bass andLeon Parker (US) on drums and percussions. Afrika Mkhize will be on stage with Zenzi Makeba Lee and Amanda Tiffin as they break new ground with their collaboration on Saturday 30 June. SBYA alumnus and visionary pianist Nduduzo Makhathini will also set the piano on fire when he plays music from his latest album Ikhambi on Wednesday 4 July. 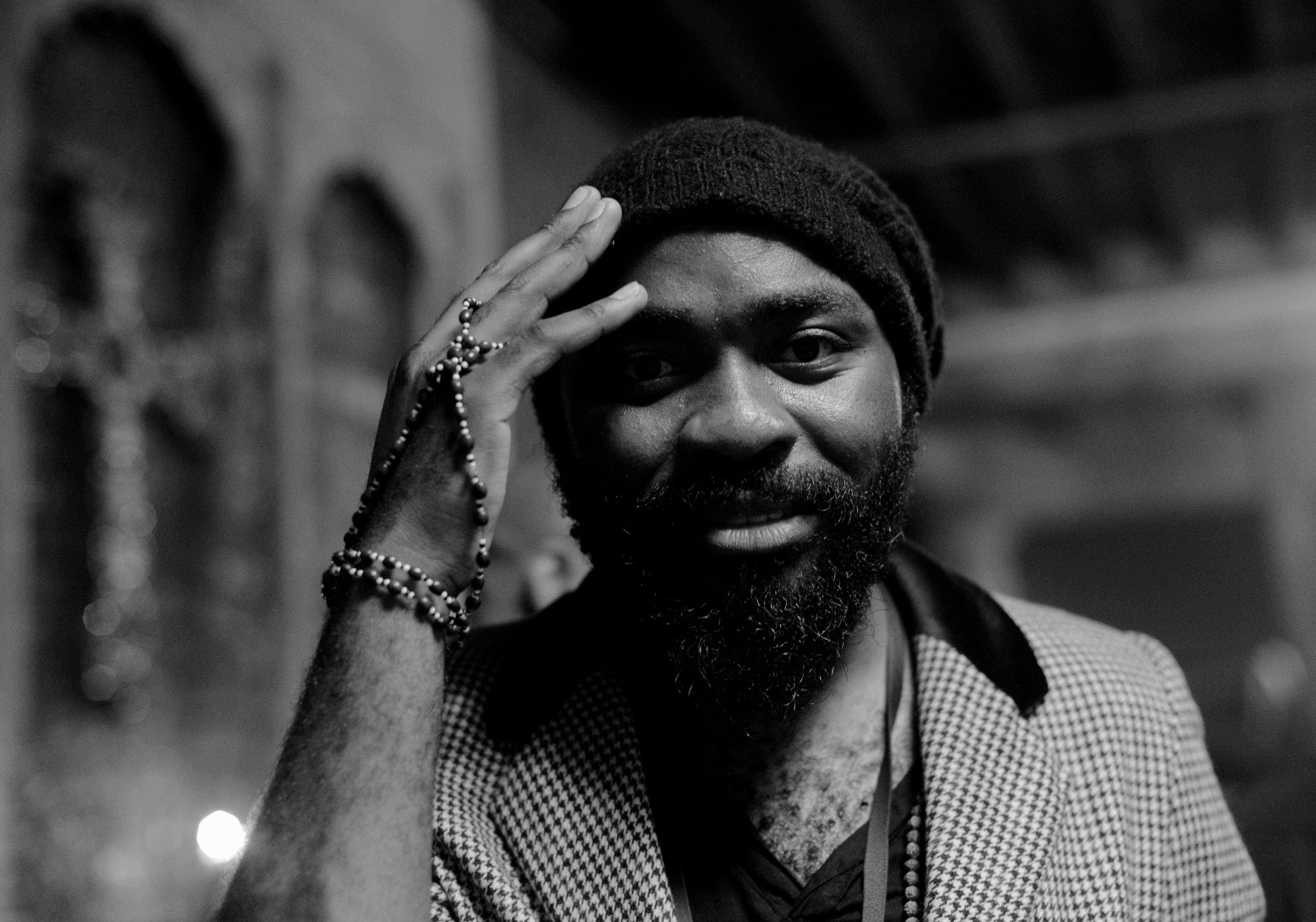 In keeping with the festival’s focus on youth development and education, this year will mark 30 years of jazz education from Mike Campbell. The renowned bassist guitarist and professor was the founding head of the UCT Jazz School, which has produced a lion’s share of young professional jazz musicians that has included the likes of Marcus Wyatt and Buddy Wells. He will present the UCT Big Band at the DSG Auditorium of Thursday 28 June.

It’s going to be an unforgettable week of magic and music in the culture bowl of Grahamstown for young musicians making their way to the festival. The SBJF is arguably the most visionary jazz festival in the world, thanks to its educational wing, the Standard Bank National Youth Jazz Festival (SBNYJF), which has for the past 26 years been investing in the country’s young musicians. The best among these will be on stage with the Standard Bank National Schools Big Bandconducted by Dr Gordon Vernick, Professor of Music and Coordinator of Jazz Studies at Georgia State University. The Standard Bank National Youth Jazz Band is made up of musicians between the ages of 19 and 25 years from across the country conducted by pianist, vocalist, composer, arranger and educator Amanda Tiffin, who is Head of Jazz Singing and Acting Head of Jazz Studies at the University of Cape Town.

“There’s a reason SBJF has a global reputation as a barometer of not only the current quality of jazz musicianship in South Africa, but a launching ground for future industry leaders too. The focus on development of young musicians and the way the festival celebrates our jazz heritage exemplifies our values captured by our campaign call for this year; Art_is! We are convinced art and jazz music in particular, are central to building a healthy society,” says Jenny Pheiffer, Head: Brand and Sponsorship Standard Bank.

The road to Jazztown in Grahamstown is now open. All arts and Jazz lovers can get their tickets when they go on sale from 7 May 2018. Learn more at: www.NationalArtsFestival.co.za/events