The third annual CAPSULE FEST took place in downtown Joburg this past weekend celebrating urban street culture with over 3 000 people in attendance. 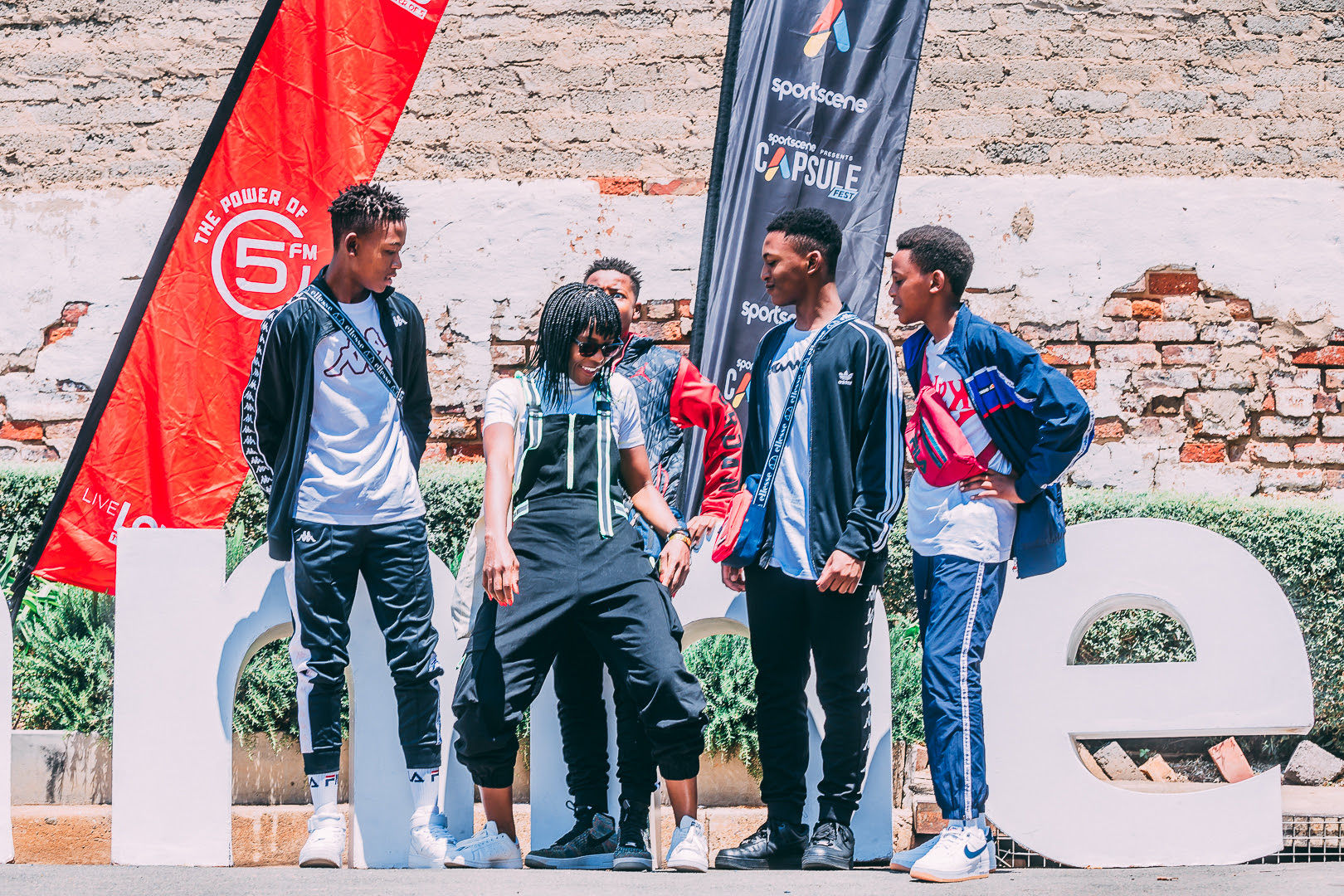 This year’s line-up featured some of the local acts including Riky Rick, Nadia Nakai, K.O, Yanga Chief and A-Reece, to many others, including young talent such as Dee Koala, The Big Hash, Willy Cardiac, Uncle Vinny, J Molley, Uncle Partytime, Khumz Taylor as well as Lucasraps who won this year’s Put Me On Competition. 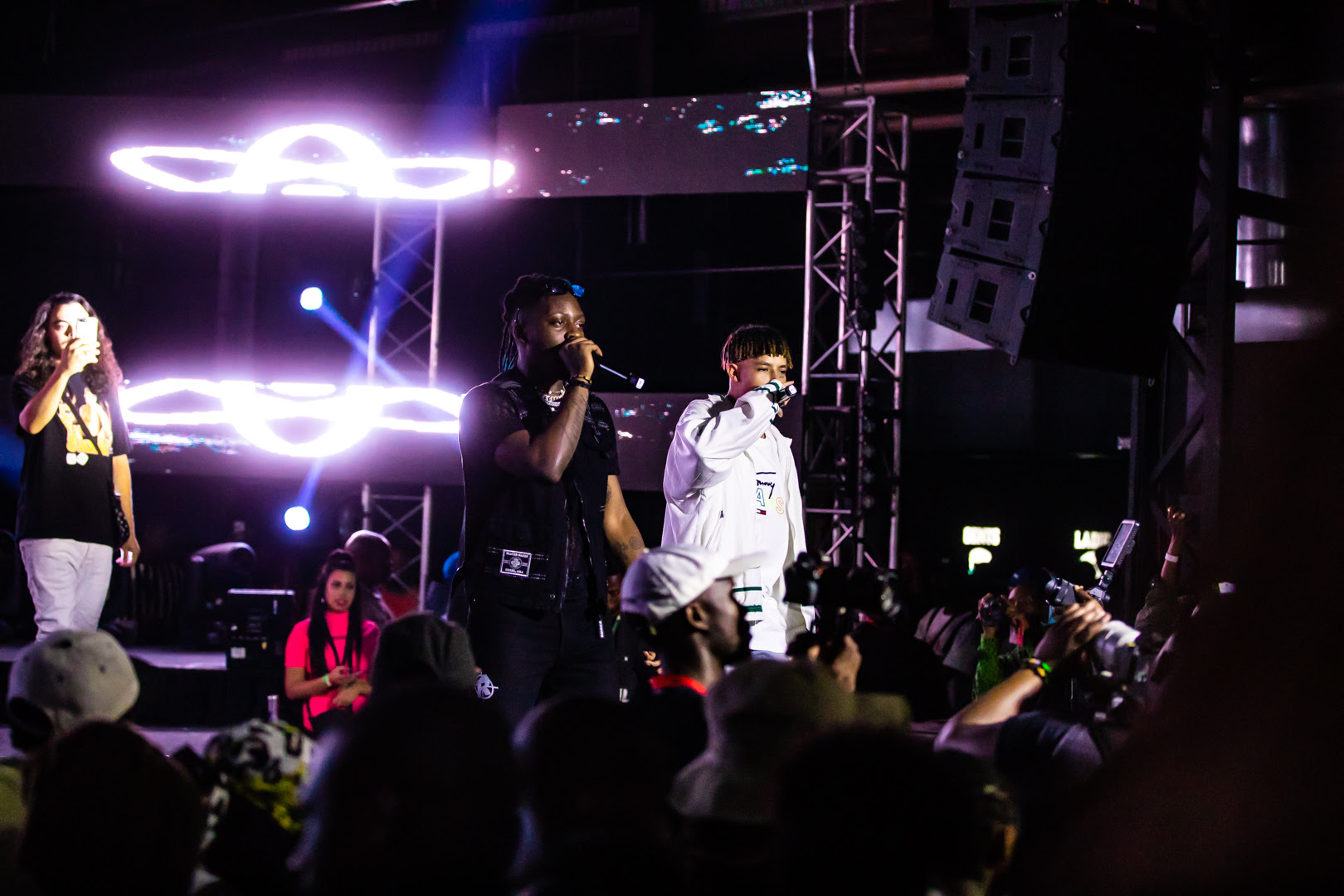 This year’s International artist was Atlanta native, UNO The Activist who brought out local DJ and artist; DJ Speedsta and J Molley on stage with him. 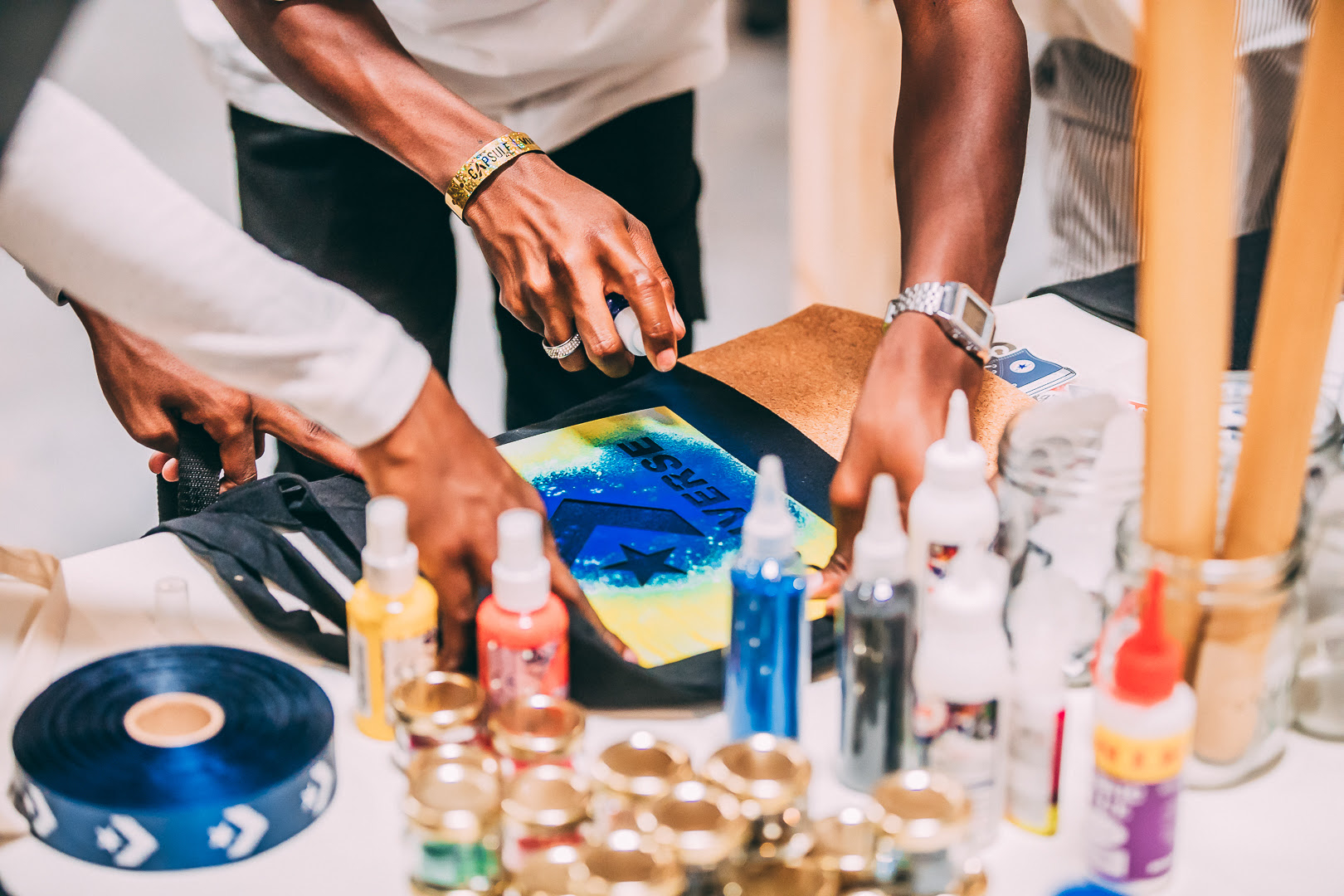 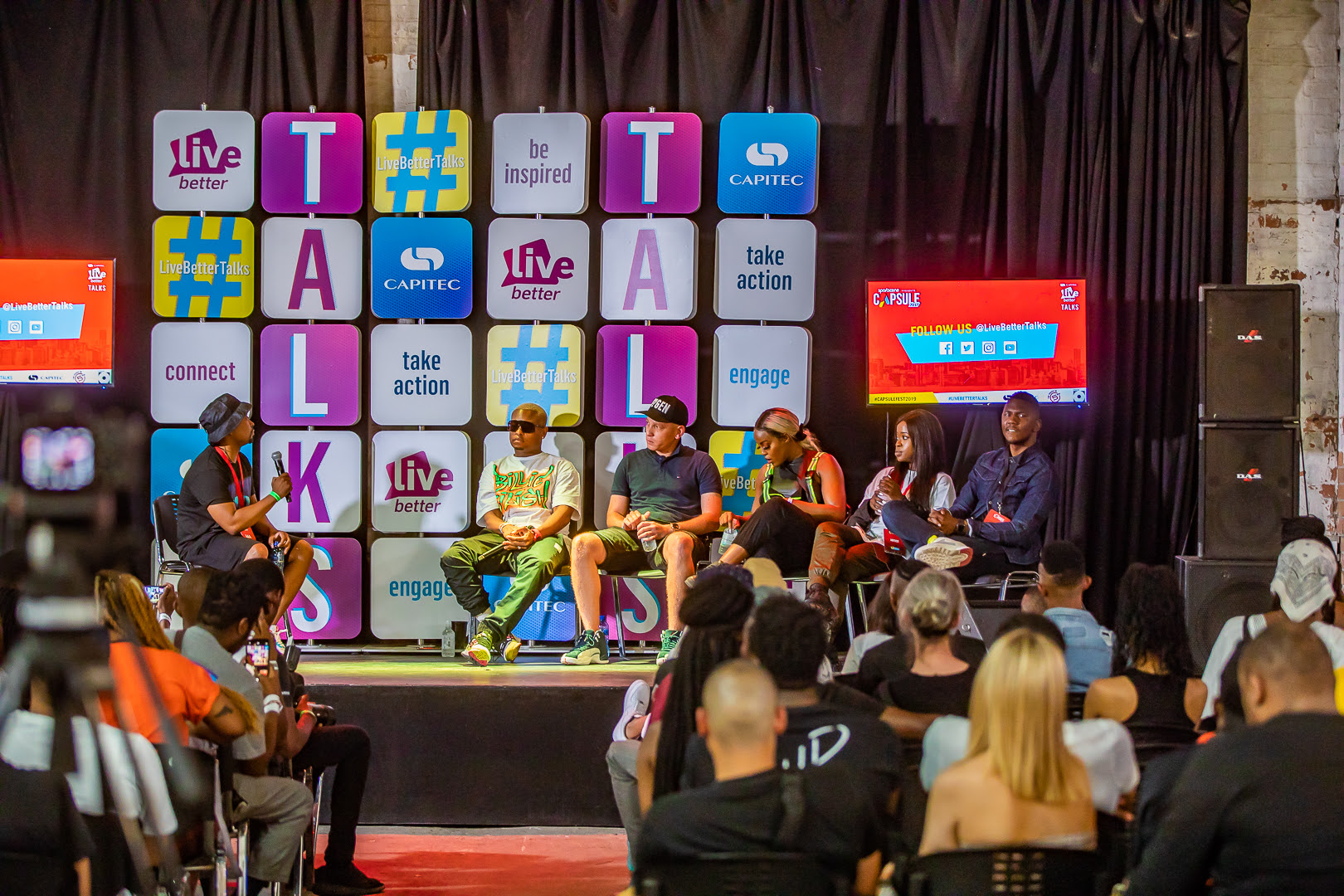 ‘“Capsule Fest is just one of those events we are proud of as a brand. Every year we add different elements, and they always prove to be in tune with the culture. The festival goers were super amped about the Fest again this year and the various activations delivered. As always the gathering was much more than just a concert, it’s a festival celebrating the culture in its entirety, says Sportscene’s Brand Manager Lulama Mnisi.