JICF Comedians Share Their Best 2018 Moments And Hopes For 2019

Breaking the stage and splitting your sides with phat crackers we present you with the deep and meaningful festive feelings of three of the sizzling hot acts from the Johannesburg International Comedy Festival brought to you by 947. Get ready to cry tears of jolly joy with these funny AF comedians’ comments on their old and new year’s dreams.

With no introductions necessary, our favourite master of the microphone, ‘Larger than Life’ KG Mokgadi, “The Artist Informally Known As Prins”, and the guy who stole Trevor Noah’s heart, Tsitsi Chiumya give you a taste of their best and worst of comic craziness in 2018 and their aspirations for 2019. Take a sneak peek at the inner workings of these comic masterminds as they “wrap” up the year in true comic style by facing three questions.

Huge on the comic stage (and everywhere he goes), the ‘King of Giggles’ KG Mokgadi has smashed down walls and opened for many of the world’s leading comic performers. Known as one of our biggest rising sons of the Rainbow-ho-ho nation, he is sure to soon reach the stars: 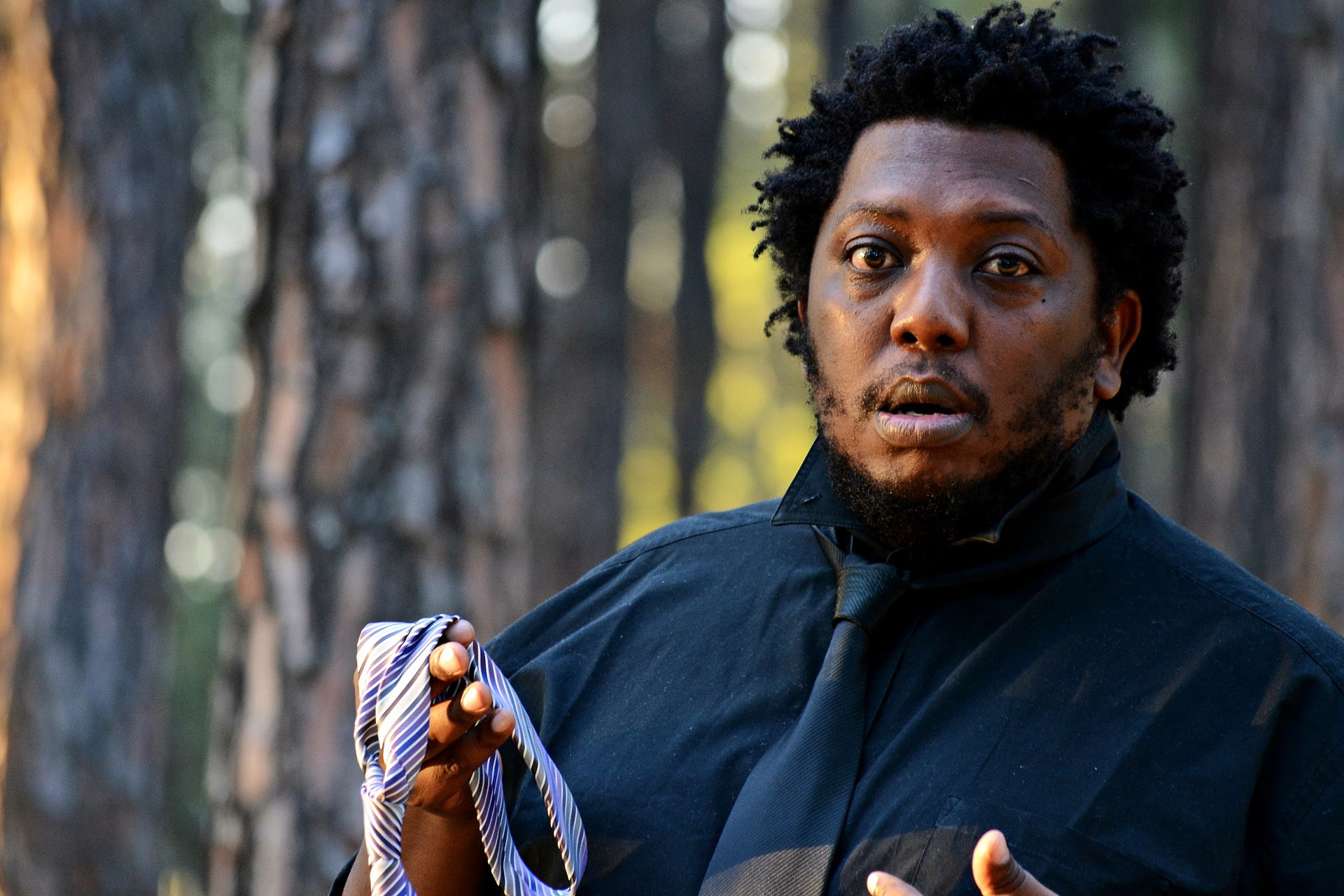 1. Your top 3 comedy moments for 2018
2. Your funniest/best/worst Christmas gifts ever
3. Your 2019 new year’s resolutions
PRINS
Having performed internationally and racked up several awards along the way in just three years of professional performance, this Royal comedian may soon become the King of Comedy. He has even had the opportunity to open up for some of the greats like Barry Hilton, Loyiso Gola, and Kagiso Lediga to name a few. See what he had to say: 1. Your top 3 comedy moments for 2018
2. Your funniest/best/worst Christmas gifts ever
3. Your 2019 new year’s resolutions
TSITSI CHIUMYA
Now anyone who is anyone knows Tsitsi and his laugh-a-minute comic face. This small-town funny man is fast becoming the stuff that comic legends are made of, after having gone from pro video game designer to comic genius. With a unique style of humour that we can all relate to, he has stormed the stage and created a solid following with even the likes of Kagiso Lediga and his role model Trevor Noah giving him a big thumbs up. His thoughts were: 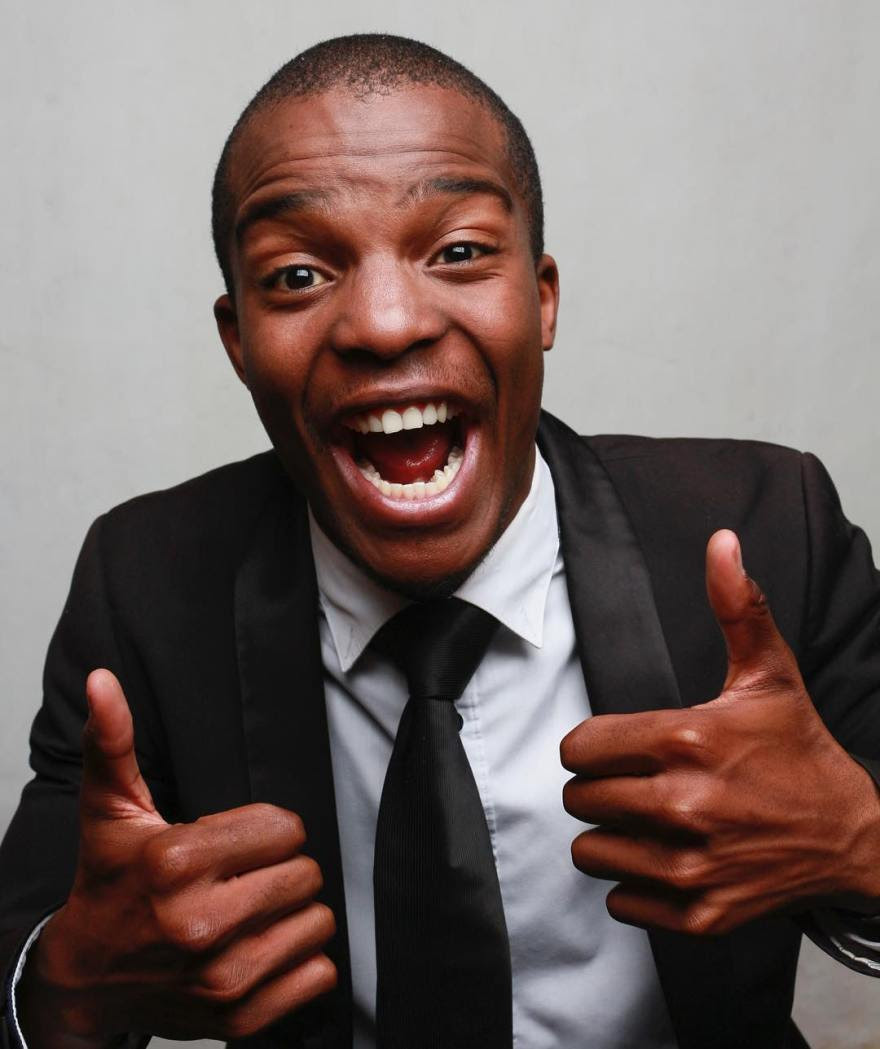 So there you have it – with more magic and way funnier than the Easter bunny, the tooth fairy, and Santa all put together, these guys are sure to keep you in stitches in the new year.

Stay tuned to www.jicf.co.za as more comedians will be announced in 2019 and added to the already jam-packed line-up of the hottest and funniest talent that this unique festival has to offer.

The exciting show line-up is:
League of Nations – hosted by Conrad Koch & Chester Missing (South Africa) Featuring hilarious comedians from all over the world, this show has no borders.
Nelson Mandela Stage, Joburg Theatre
Friday, 15 March 2019 at 20h30

Fire In The Hole – hosted by John Vlismas (South Africa)
A no holds barred comedy show that will be too raw for television and will carry an age restriction of no under 21s Nelson Mandela Stage, Joburg Theatre
Saturday, 16 March 2019 at 21h00.

The Johannesburg International Comedy Festival takes place at the Joburg Theatre, from Thursday, 14 March to Sunday, 17 March 2019. For more information on the various show times, lineups and comedians, visit www.jicf.co.za. Tickets range from R 150 to R 250 and are now available at www.joburgtheatre.com or by calling 0861 670 670.

The Johannesburg International Comedy Festival is proudly brought to you by 947.