For WurlD, Ami Faku, Elaine & Tellaman, 2019 has been career-changing. 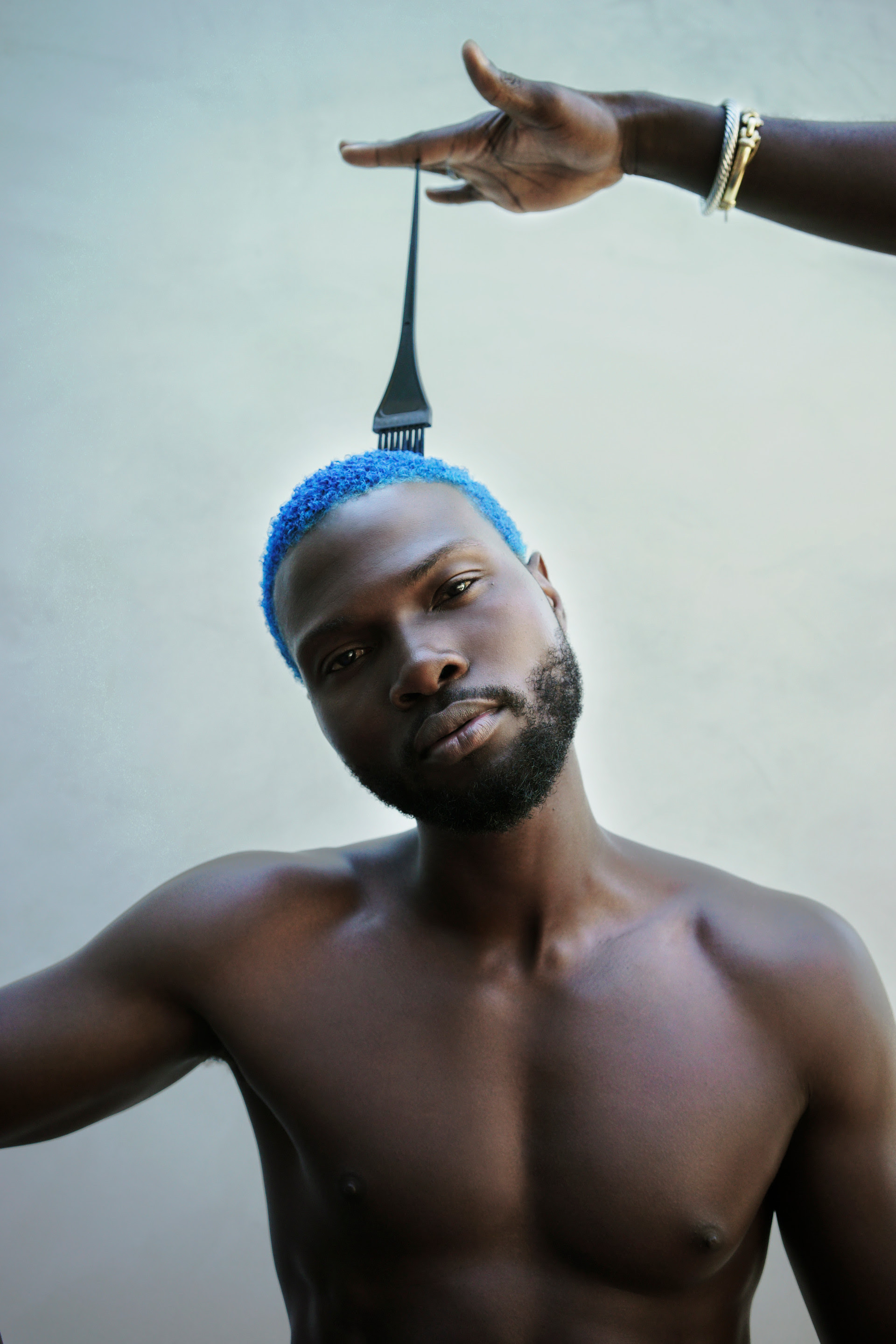 Nigerian born Wurld has gone on to write on Afrobeats powerhouse Davido’s “Blow My Mind”, while Elaine became the first independent South African artist to chart on Apple Music – with every track from her debut “Elements” EP entering the Top 40 of the singles chart.
All four artists were featured on Apple Music’s New Artist Spotlight in 2019.
New Artist Spotlight is an artist development feature where Apple Music shines a light on emerging artists from across the African continent. In 2019 the platform highlighted artists across a range of genres from R&B and Hip Hop to Trapsoul and Afrobeats.
From the breakthrough of the Eastern Cape’s Afrosoul sensation Ami Faku to Sio’s album receiving support on Apple Music’s Electronic editor page in several countries around the world and the vibrant Sho Madjozi releasing her debut Top 10 album and twice entering the Apple Music Top 40 with her viral hit singles “Huku” and “John Cena”; The New Artist Spotlight has highlighted artists at different stages of growth and career trajectories over the course of 2019. With over 60 million songs, Apple Music offers a free 3-month trial with no commitment and is ad-free. Apple Music is available on iPhone and iPad and also for download from Google Play for Android devices.